Would you like to switch to the accessible version of this site?

Don't need the accessible version of this site?

Why You Need to Cut Down Your Time Staring at Screens

I recognize the irony of writing this blog that will be read on a glowing screen, but I will proceed just the same!

Screens can absolutely cause many eye-related issues such as eyestrain, dry eyes, headache, fatigue, difficulty focusing, and blurred vision. And while not exactly the screen’s fault, people often end up with shoulder and neck pain due to the poor posture people take when looking at their screens (be it handheld devices or otherwise).

However, there’s a far more sinister aspect to our computer screens that most are unaware of…

The Sympathetic Nervous System is responsible for our fight or flight reflexes (or the stress response as some like to call it).

For those of you who don’t know what that means, think of it like this: the fight or flight response is what happens when one encounters an angry bear. You’re either going to fight for your life, or run for your life. Your adrenaline skyrockets, your muscles activate, your pupils dilate, and you are ready for fight or flight. 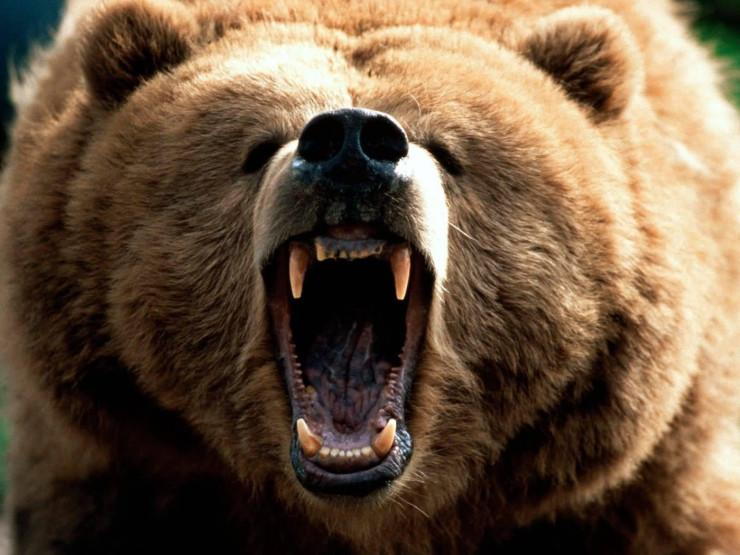 Angry bears are not the only ones to activate this response.

While not as dramatic as fighting off a bear, this aspect of your nervous system is still activated, albeit more subtly.

There are a plethora of reactions that happen, but keeping it simple: by staring at a screen for so long, your stress levels increase and increase and increase. And unlike fighting a bear or running away from a bear, there is no point where this response is shut off. Eventually you would win against the bear (right?), and then your body can relax and repair.

That is not the case for staring at a computer screen. You continually stare at the screen, and there is no point for your body to regenerate. Now, you will eventually get off your computer or device and your body will eventually calm down, but it will take more time than under normal circumstances. This is one of the reasons why people have difficulty falling asleep nowadays: they get off their computer but their bodies are still too stimulated to properly relax and wind down for sleep! Which is why it’s become a standard recommendation that people stay away from electronics and screens for at least 30 minutes before bed. (Read Dr. Jaclyn’s previous article and discover how to get better sleep!)

And not only that, but stimulating the Sympathetic Nervous System has an addicting quality to it. It’s kind of like a thrill rush, but not as noticeable when it comes to screen staring. So, the longer you look at your computer screens, the more you want to stay on! It’s a vicious cycle, really.

And not only that! But our children are on the computer more and more too. Staring at a screen that activates the Sympathetic Nervous System continuously absolutely has an effect on how children grow and mature—both mentally and physically. 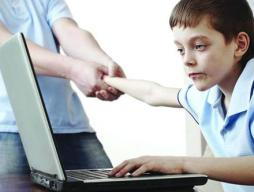 So what can we do about it?

Well, the obvious solution is to monitor your time on your devices, take frequent breaks, and absolutely no technology at least 30 minutes before bed.

But what else can you do?

But what else can you do?

Get adjusted by a Chiropractor!

Chiropractic optimizes the nervous system (the system that controls everything that happens in the body). By receiving regular Chiropractic care you can decrease stress, tension, and discomfort–thus enabling your body to heal and function at its optimum!

And yes, Chiropractic can also help to reverse the effects of the prolonged exposure to computer screens.

By activating the Parasympathetic Nervous System we can help you to heal and reverse the damages done by glowing screens! 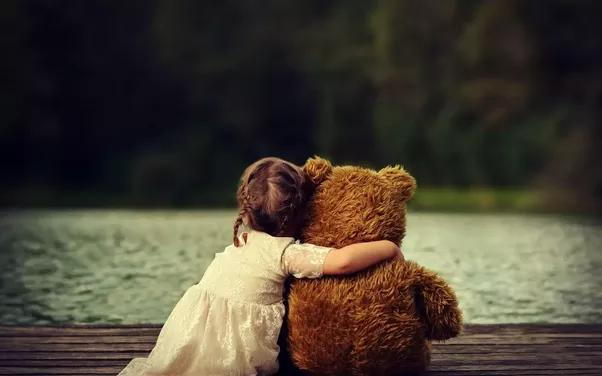 Make an appointment today and get your life back on track!

Send Us An Email Today!

Find us on the map

Find Out When We Are Open